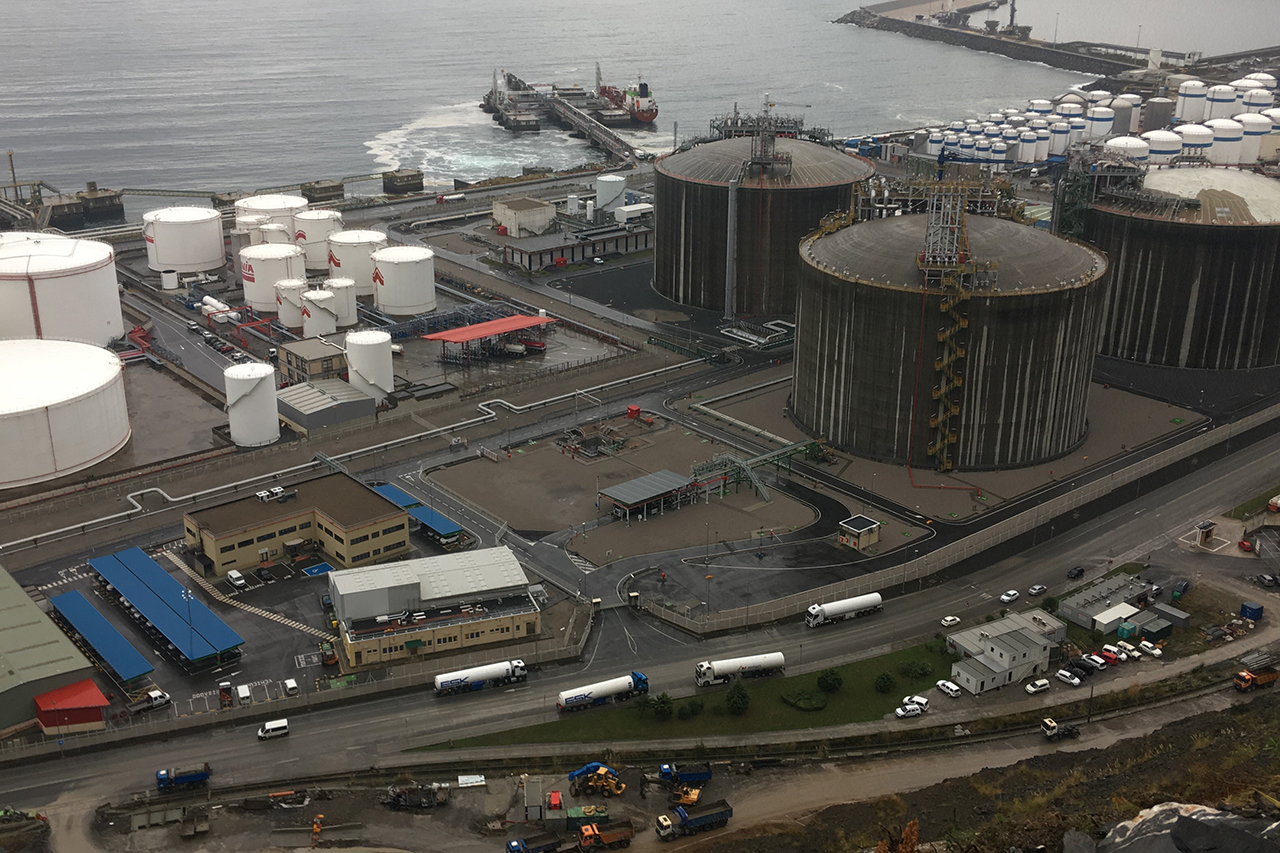 The Punta Lucero quarry was exploited in the 80s-90s to provide material for the extension of the Port of Bilbao.

This extraction work caused a front whose most western side never adopted a stable configuration and therefore there is currently a risk of landslides which may affect roads and facilities.

The Punta Lucero quarry provided filling and material for the extension of the Port of Bilbao for decades. With the passing of time, and since it stopped operating in the year 2000, some instability has been observed. This has caused landslides in recent years, above all in the most western part, the one which is closest to the dock.

Due to the continuous instability of the slope, breakwater walls were placed to prevent falling rocks from reaching the port facilities and causing the closure of one of the lanes.

The instable area is mostly scarcely-weathered, highly-resistant limestone and involves performing and developing work over an area of around 4.9 ha.

The ideal and advisable solution to stabilize this area is the excavation of the front from the top. This is the only solution which tackles the instability problem at source and guarantees its being effective in the future.

The affected area is within the municipality of Zierbena. The top part of the slope is owned by the Town Council and the bottom part by Bilbao Port Authority.

The work to be carried out directly by LURPELAN will involve the excavation of a shaft tunnel system as well as bench blasting in order to extract approximately 1 million m³ of blasted rock. 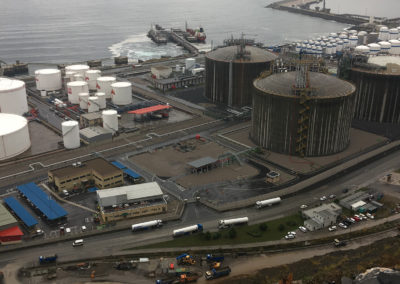 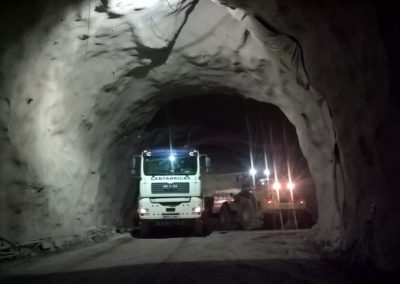 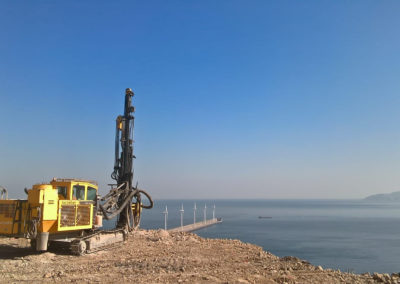