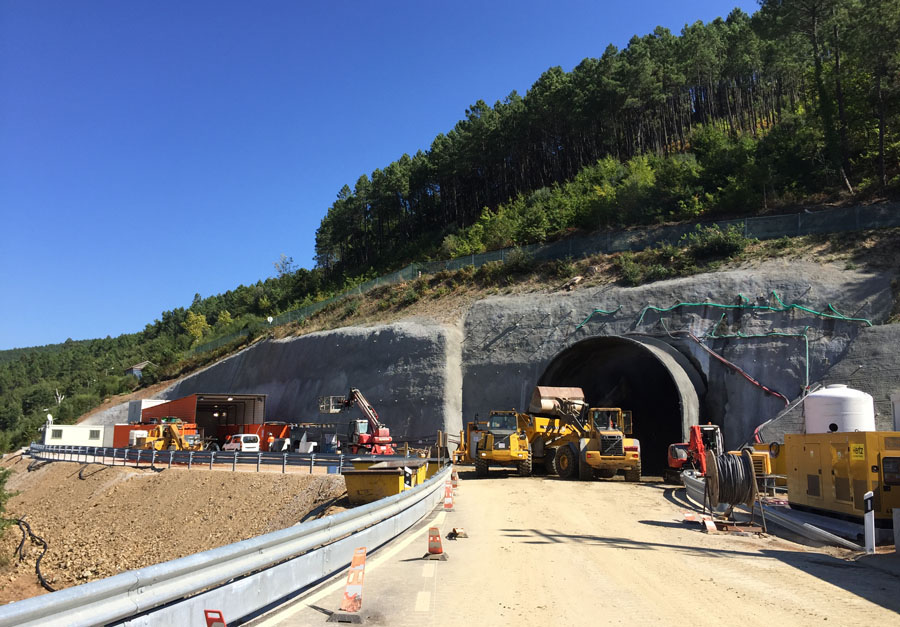 The works started in 2014 and will finish nine years later, in 2023. This emblematic project involves the construction of three new plants: Gouvães, Daivões and Alto Támega, which will stand on the Támega river, a tributary of the Duero situated in the north of Portugal, near Porto.

With an investment of over 1,500 million Euros, the three plants will have an installed capacity of 1,158 MW altogether and will be able to produce more than 1,760 GWh a year. Gouvães is expected to be operational in 2021, Daivões in 2022 and Alto Támega in 2023.

During the nine years that the work on the three plants will take, Iberdrola will invest a total of 1,500 million Euros.

Three exploratory galleries for the Hydroelectric Power Plant of Alto Támega (total length 118 m and average cross-section 7 m²). All the excavation by drill and blast. 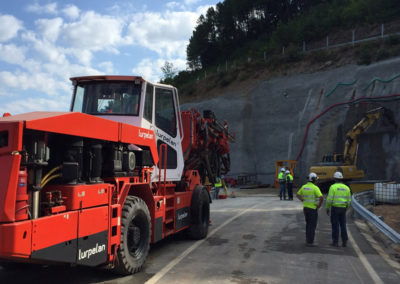 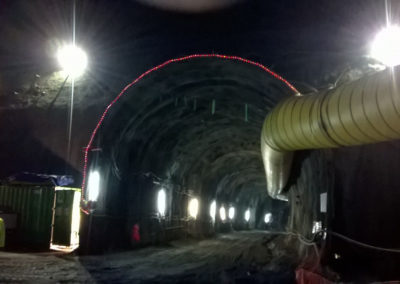 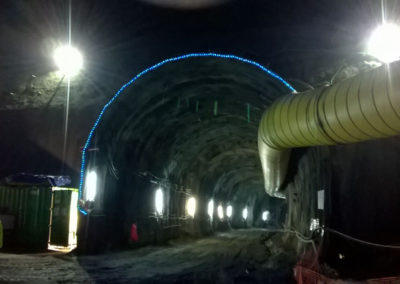 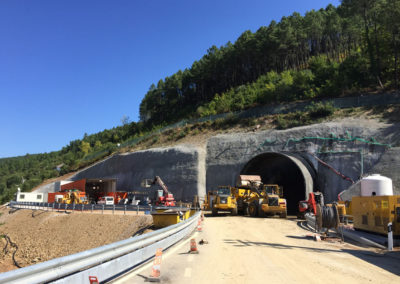 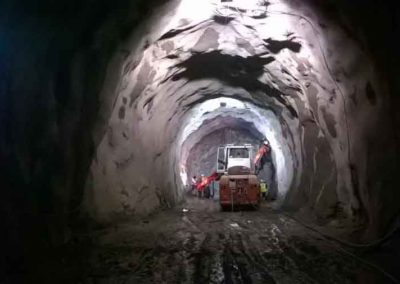 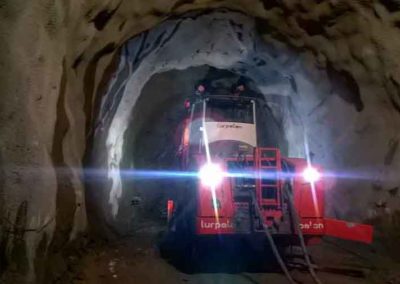